Well deserved and exciting. Have we ever had a Gatorade state POY before? They haven’t been totally uncommon in the WCC, even among the sub-Gonzaga schools, but I don’t remember an SCU commit having these kinds of plaudits in recent memory. And Louisiana isn’t exactly a state that’s bereft of basketball talent to begin with, so there’s some weight to this.

Looking around at recent Gatorade state POYs that played in the WCC, there are names like Zach Collins, Brock Ravet, Kyle Wiltjer (after a stop at Kentucky), Calvin Hermanson, Silas Melson, Garrett Jackson (USC–>SMC), and Isaiah Wright. That’s a pretty decent list.

Probably the least impressive players (aside from Ravet who left GU before he made an impact) would be Jackson who nevertheless was averaging 8.5 pts and 4.4 rebounds by his senior year at SMC or Melson who averaged 9+ and was a WCC Honorable Mention. Not a bad floor for the recent run of Gatorade POY recruits. 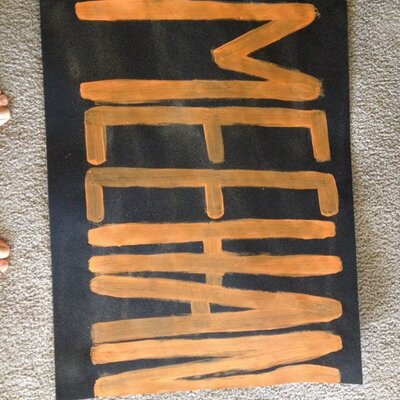 Holmgren and Sallis are invitees for the US Under 19 team. Even with the departure of Lloyd (interesting how he will do this year at Arizona), and the imminent departure of one of the key architects of Gonzaga’s rise to sports prominence (AD Mike Roth), the Zags still look to be early frontrunners for 21-22. As someone mentioned in some earlier post, Few likely will continue his run for another ten odd years or so.

Pete E is/was an all around great guy. He was also the equivalent of a Gatorade POY in the Leavey School - he was far and away a superior student in the classroom. I was, however, able to beat him in HORSE, though.

What does this have to do with Carlos Stewart?

This forum is so Zags-obsessed.

Can we just start a thread for Zags discussion so that people that don’t care and would honestly rather just forget Gonzaga exists can find SCU conversation without it being hijacked?