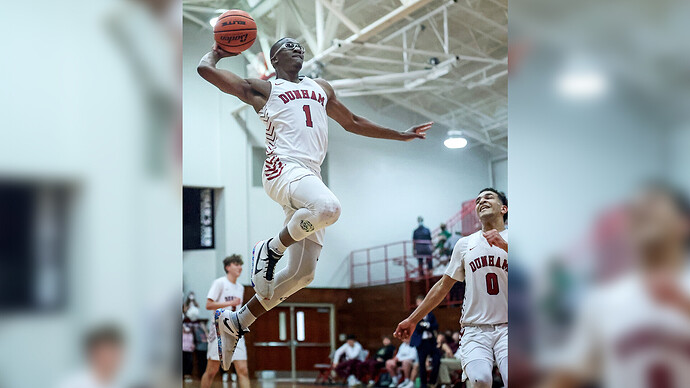 Life presents many challenges. For Carlos Stewart, overcoming a torn meniscus was one of those. Now the LSWA Mr. Basketball Award winner is on his way To Santa Clara University to continue his basketball career.

I think Pixley goes a little haywire talking like Stewart was better than Livingston. I mean I hope he’s right, but I doubt he is. Livingston was an all-American in high school.

Livingston himself said Stewart deserves to be Mr. Basketball, so it’s great to see him given the distinction he earned.

Here’s hoping he has a great career and 4 years as a Bronco.

Maybe our most hyped recruit since Jared. A few others have had pretty impressive slates of offers from high major schools, but I don’t remember anyone since Jared having the local press quite so enamored with the player’s potential.

By the way, I giggled a bit when I saw him described as 6’1". I’m sure that’s accurate, but I also know that the second he’s put on the SCU website, he will automatically grow 2-3 inches.