No clue how valid the rumors are, but seeing lots of Gonzaga to Big East smoke on Twitter. 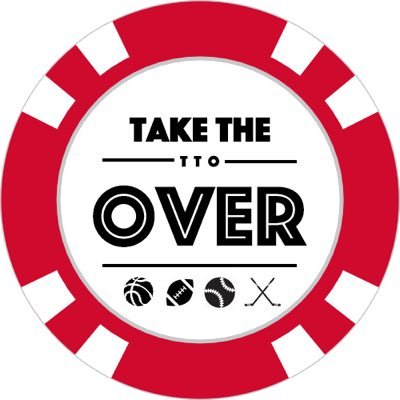 @TakeTheOver1
🚨Breaking News: Announcement expected this week but Gonzaga will be joining the Big East. Despite the WCC being better then ever they said, the time has come and the Zags realize they need to up the competition. #Gonzaga
julia6 April 6, 2022, 7:05pm #2

Yep, reading it too. Like loads of smoke on twitter right now. We will see I guess.

I kind of doubt that they have fixed the myriad issues with this. Still think it’s most likely Twitter nonsense that spirals. Closest competitor is in Omaha?! This is a real be-careful-what-you-wish-for moment. Could work out for the Zags. Could be a colossal failure that they never recover from.

But if this is true, the WCC better not cower and let them keep the other sports in the WCC. I’ll flip tables in San Bruno if WCC leadership is that gutless.

I just see a bunch of poorly sourced gambling twitter accounts saying this.

Completely agree with Patty, either all in or all out for Gonzaga.

If they want to leave fine, I still don’t understand why the Pac 12 wouldn’t take them as a member in everything. Not having football just means they get cut out of that slice of the pie but then again, i’m just a simple caveman lawyer

Well, this guy does not agree… 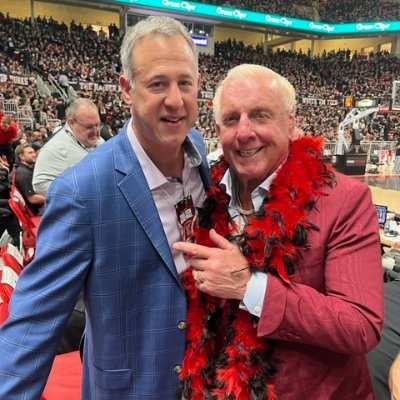 After Death and Taxes…the other you can count in is annual discussion of ‘GU to the Big East’.

That said, it becomes slightly more likely each year that passes. And maybe all the chatter/criticism over losing in the Sweet 16 and the ‘WCC Not Preparing GU Well for the Tourney’ is enough to make GU get more serious about this.

Do agree w/ Patty & Rednwhite…should be all or nothing re: their remaining sports in the WCC. Only caveat to that is what if GU commits to a sizable exit fee in exchange for the WCC agreeing to allow the remainder of their sports to stay in the league??? Money tends to rule.

RednWhite- on the Pac-12…they have always maintained that being a research institution is a qualifier for joining…otherwise schools like Boise St. or San Diego St. may already be in the PAC-12. That combined w/ no FB not to mention relative size makes GU an awkward fit for the PAC-12. That said, there’s nothing stopping the PAC-12 from changing their stance…would certainly make logistics easier for GU and a more natural landing spot for their other sports.

Fun Fact - the WCC has a Big East Member Team in women’s rowing…Creighton!

Agree that something closer to the West Coast would make sense for GU. You could argue that our women’s soccer program ought to be in the Pac 12 or ACC some years, or that UConn’s women’s team needs to find a different league or pick an Olympic Sport at Stanford most years and have them move out…so while GU hoops is dominant, they aren’t alone in this category.

Off topic, but in light of “give to SCU day”, curious as to why Santa Clara has a track & field team but no dedicated track?

I would also think we would have built up a swimming and diving team by now, given the World Class International Swim Center facility close by.

Maybe one of these days.

Swig- re: Track & Field…SCU’s is essentially a ‘Distance’ Track team, all or the vast majority also run Cross Country, so an opportunity for them to run the distance events in track as well. No Field event participants, few if any sprinters…maybe walk-on or two who compete in Track but not XC and run say the 400 or 800.
Most of the other WCC’s more or less do the same thing. Exceptions are BYU and to a lessor degree USF and Portland though in the case of the later two they are primarily populated with ‘Distance’ athletes with a handful of sprinters/field event athletes. And each of those 3 schools have had significant success in XC and track Distance events.
Sorry for the tangent…have a collegiate runner in the family so I follow this stuff. 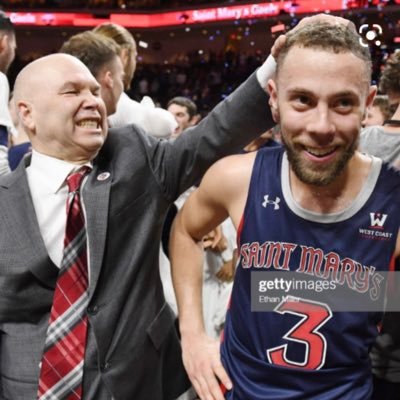 @jack_landale
To Jeff Goodman, and everyone else that has reported Gonzaga to the Big East is smoke and mirrors, Coach Bennett told me this morning it IS happening 😳 he told me likely next year but this upcoming year is still a possibility. Byu and Gonzaga leaving really puts pressure on us
92bronc April 7, 2022, 3:10pm #12

Since the internet is abuzz with speculation and rumor I guess I can join in. There’s this from the other west coast Broncos. Maybe they are joining GU heading to Big East. Or maybe heading to the PAC-12??? and the PAC-12 is loosening some of their ‘criteria’ I noted above.

Appears the landscape is changing yet again…seems to happen in waves. Things had been fairly quiet in the P6 conferences the past several years, just a handful of changes amongst mid-majors or lowers. But appears the Texas and Oklahoma move to the SEC last year is setting off another wave of realignment including amongst mid-majors. 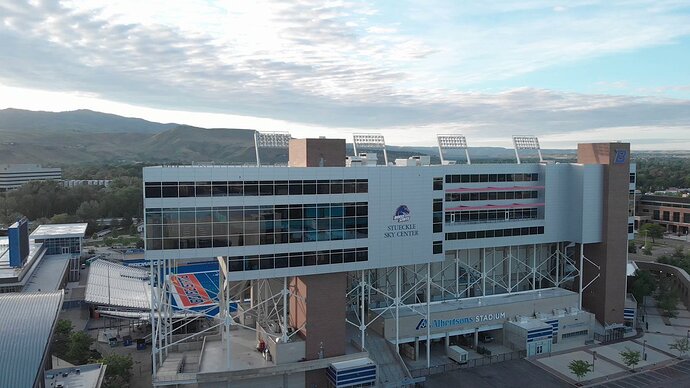 I still think this is all a huge joke, but the Twitter jokes and memes coming out of it are far better than previous years. A couple faves: 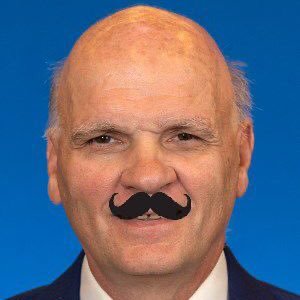 @MilPhartelli
Idea: Gonzaga buys SJU. Makes it an athletes exclusive campus, and joins the Big East. I’d then be free from the curse of being an SJU fan and everyone wins 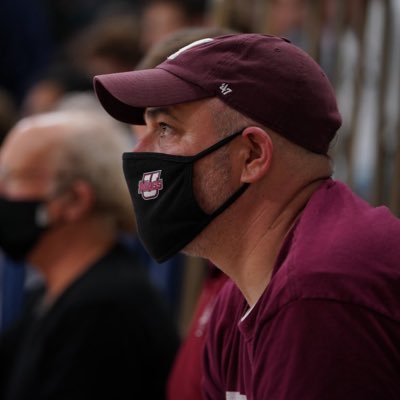 @Gaber205
Gonzaga should join the Big East, words have gotten too comfortable lately imho, time to shake it up 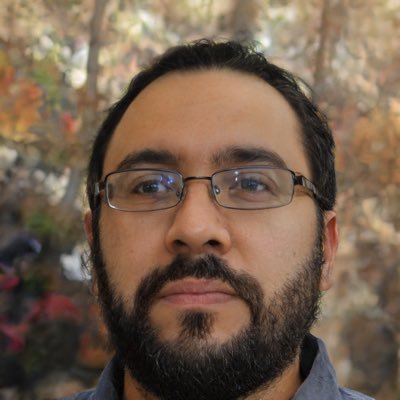 @MarkusWalters1
Gonzaga will be replacing Creighton in the Big East, per source. Creighton was unanimously voted out of the conference by the other 10 AD’s, per source.
1 Like
buckets April 7, 2022, 8:14pm #14

Seriously, college basketball has really lost so much of its shine. It’s basically minor league professional basketball, but without any kind of draft to at least attempt to have competitive parity, and without any kind of players union so a small percentage of players actually get NIL contracts. Don’t get me wrong, if there is going to be big $$, then the NCAA needs to share with the players who actually make the on-court product; but those $$ aren’t getting shared equitably.

I have always thought that in an ideal world, college athletes would remain amateurs but there would be a viable and well-funded pro- or semi-pro alternative for athletes to make money rather than take the college route. Simultaneously, put a cap on athletics expenditures so that you can limit the arms race of well-resourced universities to bring back some competitive parity. Non-profit universities have no business running for-profit sport franchises.

But no one is interested in actually taking the money out of college sports, least of all the universities themselves, so giving the athletes a cut is the only feasible way to reintroduce a little fairness.

Zags to Big East makes no sense. They are going to have all their sports teams fly to east coast frequently ??