I think they don’t think SCU can shoot 55% all year. Which to be fair, is a quite reasonable assumption.

Assuming no injuries/absences from here on and Josip is ready to play by the start of 2022 I think they can… although even Billy Baroo was under 55% from outside 8 feet.

Maybe. From the perspective of a bettor, it certainly makes sense to think that it won’t, though.

There will be some off nights for sure, but so long as they play this way on offense I think the benefits will be seen.

But Vegas has to defend against those off nights with their numbers.

55% would be the highest any team has shot for a season since 1989. So them betting on mean regression at some point is very wise for their purposes.

Those ridiculious monstrosities in the desert weren’t built on the backs of “no show” construction workers alone. Then again, those number crunching algorithm lovers only have the answer to how many and when. The meaningful answer to why just never quite comes up on a calculator. 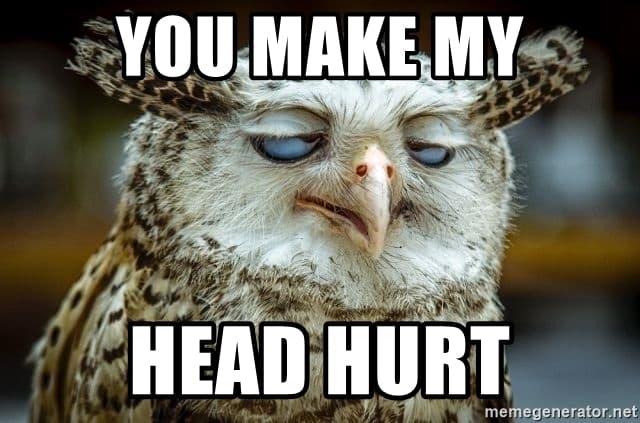 Terrible decision for the championship game to be after the consolation game.

Early is better for TV and for in-person attendance.

Just about game time…a little worried about dealing w/ Robinson, will be interesting to see how we defend him. Fresno’s 3pt shooting % and rate are below average, so might see our guards double down on Robinson in the post to help out Bediako and Braun.

They might try to play off him on the perimeter but sometimes with guys like him that just gives them a one step head start toward the basket. But he definitely wants to drive or post.

Jeez. Great defensive trip and ends with a desperate 3 and that gets Robinson going and he gets a really soft call on Bediako.

Was looking like a really good start up to that point.

Jeez. This is silly. Bad shooting team can’t miss from 3.

Though now that I look, the guys actually playing are pretty good shooters from 3 other than Robinson, even though the team average is pretty low.

This looks like it’s going to be a ballgame.

Little adversity for the boys. This can be a positive.

Fresno just daring SCU to drive to the hoop… come on guys, get to the rack.

Agreed, problem is bediako is sucking Robinson to the hoop. A touch more spacing offensively to free up j will and pipes

Stewart is athletic and talented but he has a ton to learn. That has to be Pipes’ ball for the last shot of the half.

Really good defense. Can’t really account for a guy that has made 1 3 in the season and shoots 28% for his career making 2 in 4 minutes. Rebounding really good, has been for last few games, really.

And far too much Giordan dribbling for my liking