I realize one can’t make much of the NBA pre-season, but I saw that Jalen had a solid final game against the Spurs.

Spin: Williams started for his second straight contest and logged a team-high 31 minutes. He was very efficient from the floor, missing only one of eight shot attempts and making his only three-point try. Williams was outstanding during the exhibition slate, shooting 61 percent from the field and posting per-game averages of 14.4 points, 5.2 assists, 3.0 rebounds and 1.8 steals. He may not begin the regular season in the starting lineup, but his strong preseason play has likely earned him plenty of minutes regardless of his role.

Looking forward to seeing him light it up. Thunder kick off things tonite against T-Wolves.

2-2 for 6 points in his first game, 3 quick fouls in 6 minutes. Probably won’t be checking in daily, but maybe bi-weekly we’ll get an update going.

Used to do a where are they now update… might do some homework this weekend.

Jalen had surgery today for an orbital fracture. He was elbowed in the face during the 1st game and exited early which is why he only played 6mins.

Jalen was pretty awesome in the 2nd Quarter of the Mavericks/Thunder game on Saturday. I highly recommend checking that quarter out if you are a League Pass subscriber. His ability to get to the rim and convert “And Ones” is so impressive and bodes well for him having a long and successful NBA career. Highlights from Jalen’s performance on Saturday below.

First game back since injury in the opener

He looks pretty dang comfortable out there!

Jalen was awesome versus the Celtics last night. Highlights below… 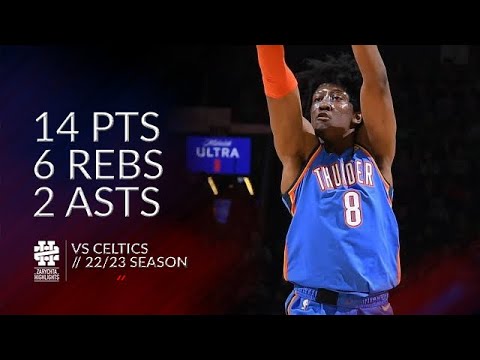 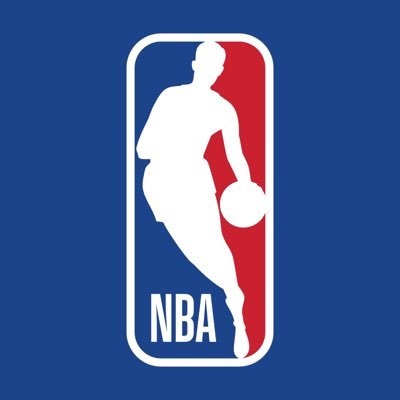 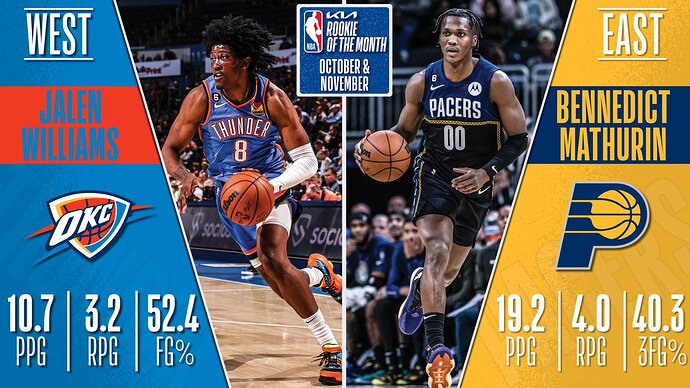