Essentially any compensation that can be loosely tied to education cannot be restricted.

How does this change the debate on Gonzaga and BYU being in the league?

It’s just a matter of time before amateurism is completely gone. I’m not against that, but I am against schools on different levels with different philosophies and budgets competing against each other.

Probably gives byu a much greater bump over Gonzaga due to the amount of alumni in the local area.

Other than those two, you’d have to think we’d benefit the most eh?

Gonzaga has the strength of their brand and their budget. There could be national people coming in giving benefits to build relationships for future considerations (basically, gifts from agents are legal now as long as they can be plausibly tied to education – which probably won’t be a caveat for very long as that definition quickly gets stretched).

It’s basically those two and then everyone else. Even more so than before. 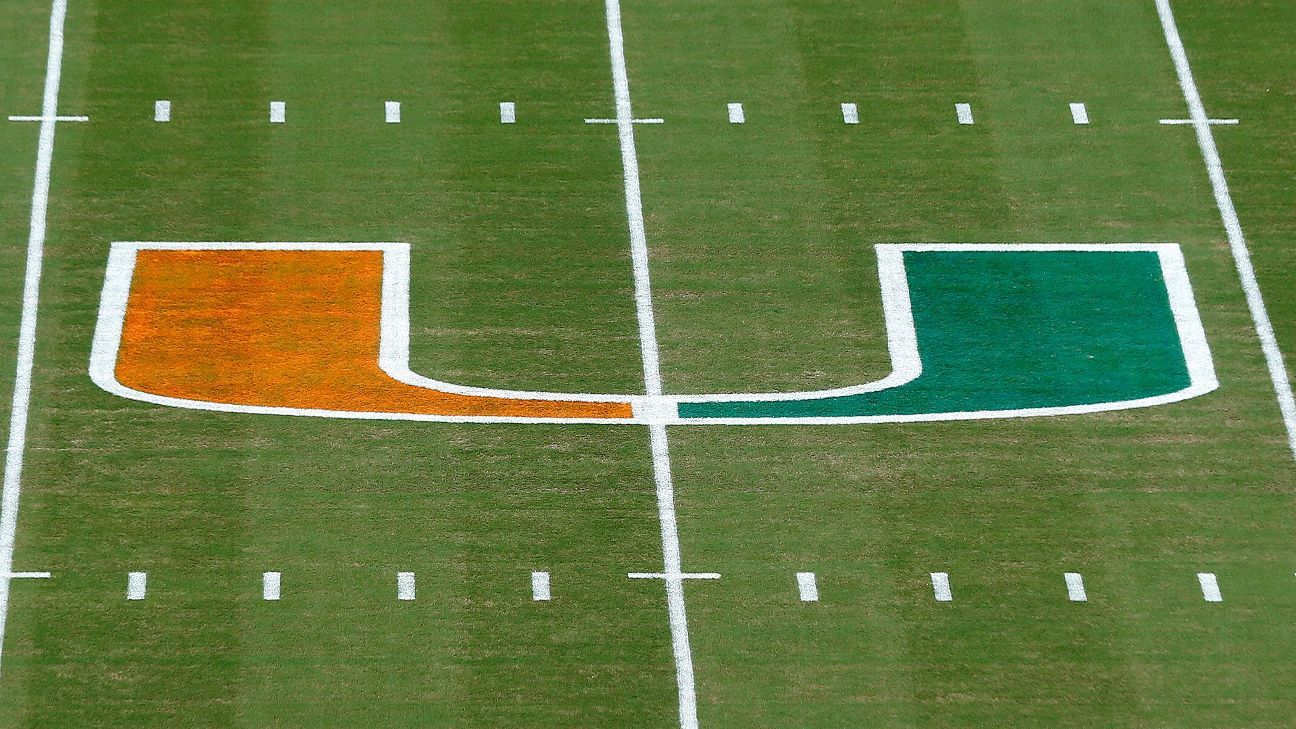 Dan Lambert, a longtime Miami Hurricanes fan who owns MMA gym chain American Top Team, has offered each scholarship player on the Miami football team a monthly payment of $500 this year to advertise his gyms on social media.

Interesting. Helluva lot harder to do for an entire football program.

I wonder if any Bronco Players will land NIL’s. Is there any use in local eateries having players market their restaurants?

Looks like Carlos Stewart already has a deal with Red Stick Sports from Louisiana. Good for him! Hopefully other players will ink some deals.

I saw something the other day that made me think of the possibilities below the elite level – The college hunks hauling junk truck. Just made for local/regional endorsement deals there.

I’m sure there are a lot of others. Local restaurants, businesses associated with hometowns (like what Stewart is doing). Probably not much will amount to a ton, but at least some walking around money.

The “related to education” bit is going out the window quickly, I suspect.

Good point. I had forgotten about the “educational” perspective these deals were supposed to have.

The “related to education” aspect was noted early on… I’ve never heard any reference to it again. Not that I’m shocked by that ha.