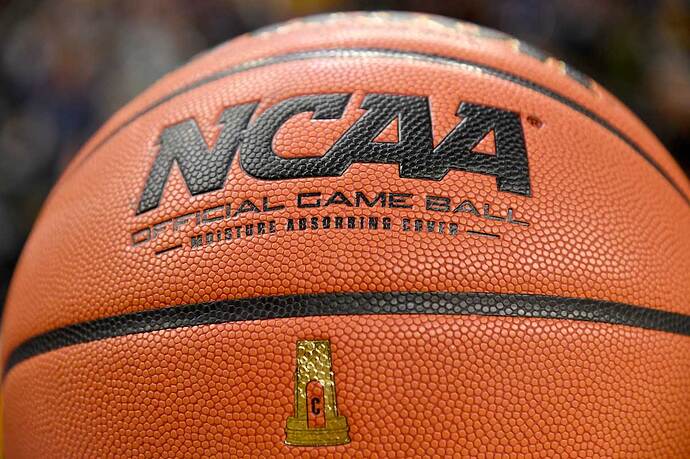 Now up to 97.
Worth noting we dropped to mid 130’s after the SJSU loss, then inched up over the following few days. It’s still early and the NET is both still volatile and less then perfect…when you scan down the list you see some anomalies that just don’t make much sense or are highly unlikely to hold as the season progresses.

Also of note…LMU ahead of us at #92. There is usually a surprise team in the WCC each year, LMU may be that team this year. They’ve been impressive so far, especially considering Dameane Douglas, arguable they’re most talented player has yet to play a game.
Douglas has had at least 3 leg injuries over the past 3 to 4 years that have ended or shortened various seasons. He showed Jalen Williams level potential early in his career but not sure he’ll ever have a chance to realize his potential given all the injuries.

Broncos NET dropped to 110. Win over #341 Cal doesn’t help and probably hurts a little. Off and Def efficiency is also a part of the equation and our advance metrics vs. Cal were mediocre so I guess that didn’t help either.