Here is the early line on tonight’s games:

Look at the Over/Under line on our match vs. Portland: a whopping 156.5!!! I’m sure the books simply looked at the last match between the two teams and threw up a big number. I have to think Legans is gonna try to slow the game down, for two reasons: (1) Broncos have a solid record in high-scoring games; and (2) Pilots’ star players played 39 minutes last night, and will be playing this game on less than 24 hours rest.

The eye test says Portland is playing at a pretty high level but the oddsmakers are still not true believers. They have moved up to 168 in NET but such a difficult team to judge with only 1 Quad win and 0 Quad 2 wins all season.

USF-BYU game will be a fun one to watch.
Agree on Pilots…Vegas seems to be slow to catch on to the Pilots’ recent hot play. 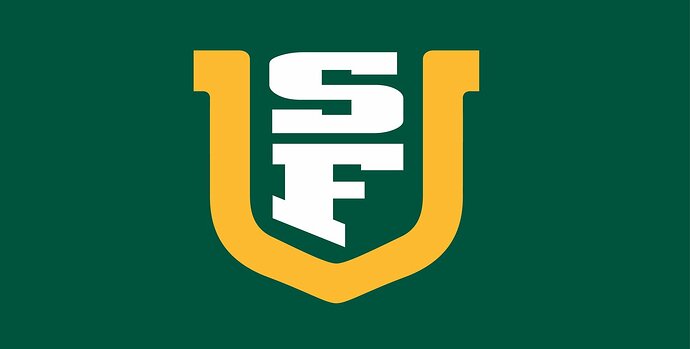 The San Francisco Dons program is rich with history. The 2022 season has a great chance to build on such legendary great teams from the 50s, 60s, and 70s. The USF program has also been great to this website over the years. This season, we have the...

This is an excellent video interview with Golden. He has turned the 4 seed into a positive, saying they have done enough and they just needed to avoid a bad loss in the conference tournament. (better to play BYU than Portland)

This USF-BYU game is a slugfest.

Is it me or will BYU get eaten alive in the Big 12?

Chicken or the egg… will they get better recruits being in a power conference?

My belief would be they already kinda have a ceiling on the pool of players that want to go to byu.

Fair to say USF and BYU don’t like each other. Maybe the quickest handshake line in history.

Golden allegedly said he “hates everything about [BYU]” in the post-game media. I love some passion, but that just strikes me as kind of immature, honestly. Worse from a victor who just secured the first Tournament bid in 25 years.

Wow. Will have to see if I can find a clip of that.

I don’t like those pricks either, but Golden will regret saying that publicly… Totally unnecessary.

I can’t find that quote anywhere…except the BYU message board. Which I really should know better. So I think the info is bad.

What Golden did say was that he might have told Bouyea to throw down the last second slam. Not the same as an “I just hate 'em” comment. But after Kyle Wiltjer did that to us, Few just about tore his ear off. Golden has a different style, I guess. 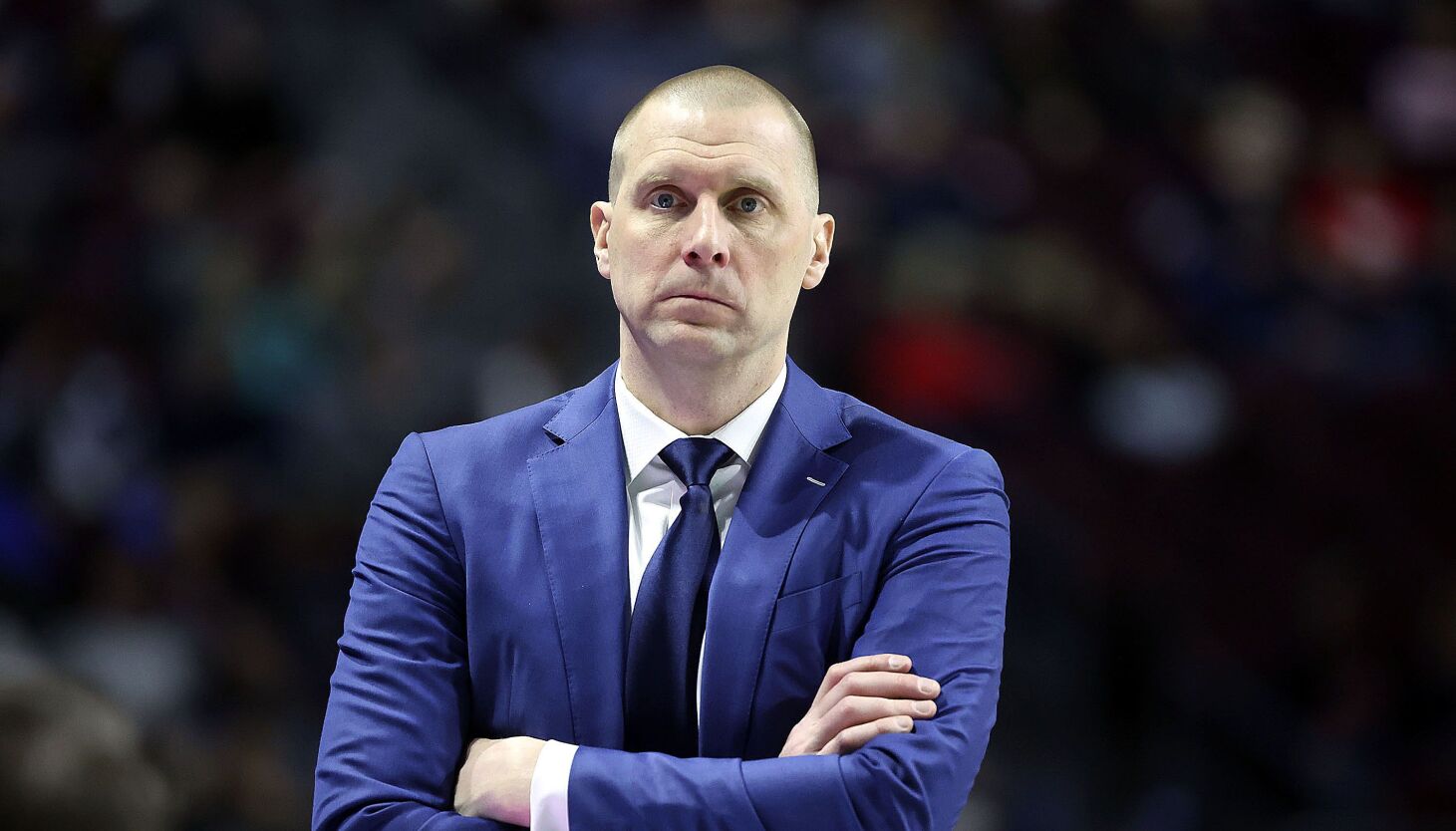 BYU basketball: Dons pop Cougars’ NCAA Tournament bubble, rub it in along the...

BYU board has always been a dumpster fire, not a shock to me that they’d just make stuff up.
Kind of surprising from Bouyea, not his MO and seems like a solid kid. I’m not condoning it but I think sometimes people make too big of a deal out of plays like that. BYU fans are harping on it but it’s just deflection from the real story that they got thumped by USF.

And that was an ugly game all around, 49 fouls called, a lot bad and missed calls on both sides, kind of sloppy and uneven play. Seems both teams understood how important the game was and it impacted their play.

If I was the coach, I’d have been saying hold the ball.

The dunk was worth it.