Pepperdine and others have visited as well. Appears he has a brother one year younger who’s also a high level player…maybe pursue them both and hope playing together in college is attractive to them.

Sangster would be the “stay at home” above level recruit that most successful small school programs thrive on.

Unfortunately, most of the time they’re under the radar types, not guys with power conference offers 2 years out. 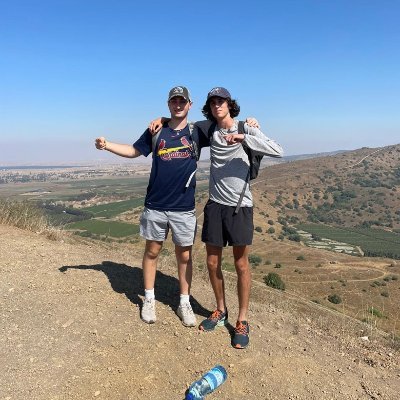 @jakelieberman2
2023 prospect Ahmadou Ndiaye (@paper_chxser) tells me that Santa Clara and Fairfield University have been in recent contact with him.
92bronc October 30, 2021, 4:15pm #6

Interesting. 6-8 post. From limited info available appears to be very long, OK athlete but pretty raw.
Looks like Ndiaye reclassified from ‘22 to ‘23 at some point. Listed as a ‘22 on some old recruiting lists and an article from Jan. 2020 referred to him has sophomore which would have made him a ‘22 grad and recruit.

@kevinjr_0
🔥Santa Clara Official Visit 🔥 Thank you to Coach Sendek, Madry, Garson and the entire coaching staff for the experience and offer!! 🙏🏽
4 Likes
HowardZinnfandel November 21, 2021, 1:34am #8

Looking through 2023 recruiting rankings, I see on 24 7 that Cody Williams is up to #60. But a lot of schools listed for him are still more “peer” level to SCU – GCU, LMU, Nevada, Pepperdine. I assume some bigger schools will come in eventually – like Arizona State and USC already have.

Sure would be awesome if Jalen was a 5 year guy and they could play together a year. Hopefully they agree haha. Seems a long time away but 2023 decisions are already being made.

Cody wears the same number and has a lot of similarities to Jalen. That doesn’t mean he’s a clone but some younger sibs are dead set to be the opposite of their older sibling, but he doesn’t.

If we can manage to get Cody Williams, that would be a game changer. Pepperdine was able to get both Edwards brothers. Looks like Cody Williams just had his official visit at SCU yesterday!