Has anyone heard any rumors about pre-season scrimmages for our guys? Perhaps the Europe trip served that role, but if I recall we played the Oregon schools last year and did quite well against them.

We did. Won one and lost one in OT by a couple points. I’m thinking the old 90’s thought of the WCC schools prevails and it “looks bad” if you lose to one. So, schools that play us seem to def keep on the quiet side. But yes, BroncoFanatic has posted the two upcoming scrimmages. 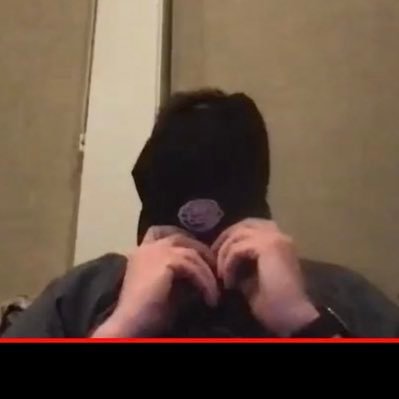 @Joshua_Newman
Utah and Santa Clara reset the scoreboard at halftime of their secret scrimmage earlier today, per source, so tough to glean anything. Utah by 11 in the first half, Santa Clara by 4-5 in the second half.
92bronc October 25, 2022, 3:14am #5

Hoping for a scrimmage report or a few details from BballFemme. Maybe???

Dangerous coming to great conclusions based off a scrimmage, especially one with no actual final score. But if the Broncos were within 5-6 points of Utah in SLC, that’s a pretty good preseason result, honestly. Utah isn’t the class of the Pac-12, but they are a preseason top-75 team with some substantial hope of at least an NIT bid. Being competitive is right where we would want SCU to be. That probably indicates a drop-off, but a small one, with a whole season to integrate and improve.

Again, not really trying to make any significant conclusion here. But I do remember that before Sendek’s worst season, the word was that SCU lost its preseason scrimmage to Air Force. And prior to last season (Sendek’s best by a mile), the Broncos narrowly lost to Oregon. So seems possible to take a tiny bit of information on the squad’s level of competitiveness from these.

I certainly hope that your legal arguments are as well reasoned as your posts!

we are here to speculate wildly!

Doesn’t tell us anything re: the scrimmage but here’s a tweet with a few pics from the Wolfpack’s Twitter page. 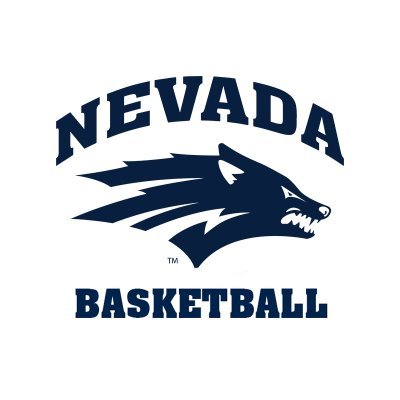 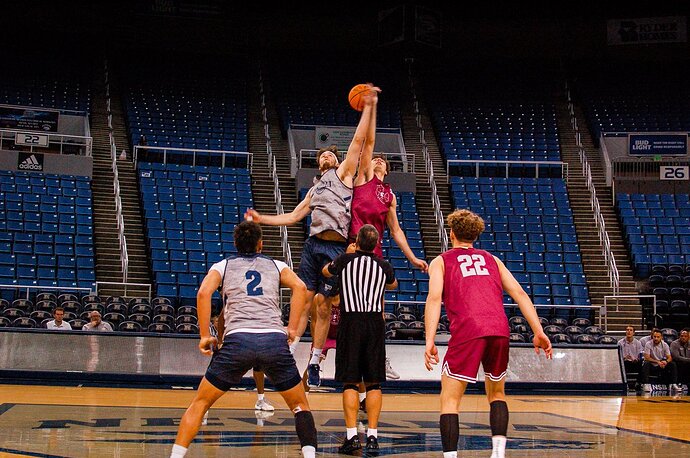 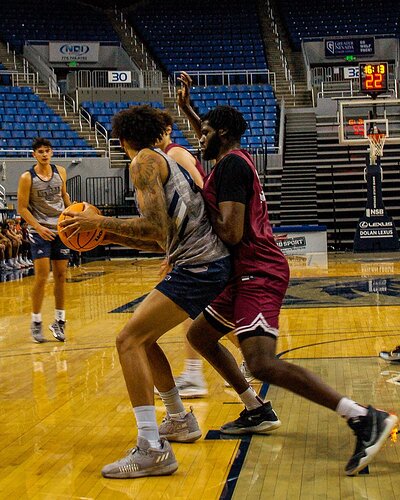 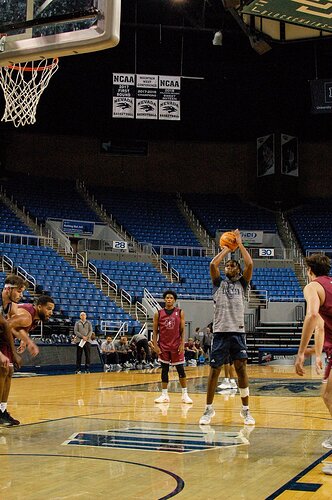 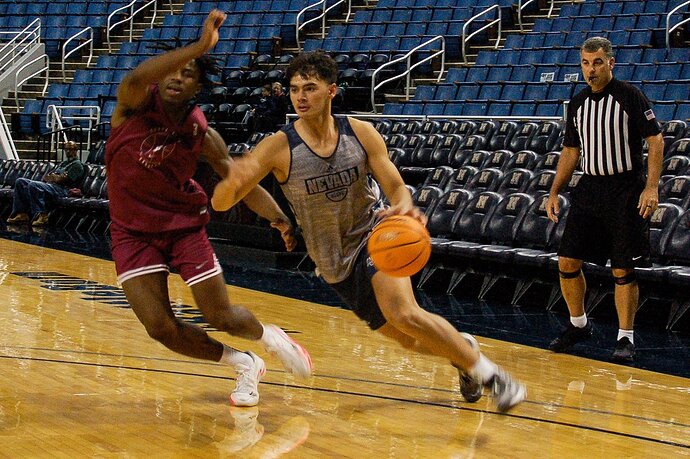 Lost first half in both scrimmages - to come back and win the second halves in both. Seem to be a team with a slow start that gets into a rhythm.