Looks like Tommy Kuhse will stay for a 5th year (announced on twitter) at Saint Mary’s and Eli Scott will also stay for a 5th year (announced on LMU insta live stream today) at LMU. That’ll definitely help both programs stay competitive for the 3-5 seed next year. Not really sure how to feel. Competition will be tougher, but the overall WCC teams will be stronger because of it. It’ll be tougher for the Broncos to get to the higher seeds next season for sure. With all the new freshman coming in, that’s expected but we will see how everything turns out. 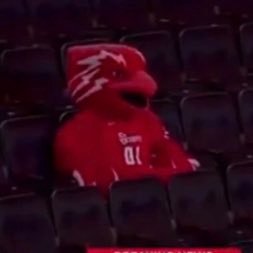 I’m really really really hoping Caruso stays with us. I think he is the only Bronco in our core, that I’m unsure if he will stay or not. He can easily be our best player next year. Adding Pipes and Djuricic will be perfect complements. Next season is going to be another tough season.

And of course Gonzaga adds another 5 star recruit haha. And potentially will land Chet Holgrem.

Kuhse might as well. No pro future and not a p5 player. We deal with him better than most.

Surprised by scott. Seems like he could play pro if he went somewhere that would play him further from the basket and force him to develop his jumper.

I had a ‘WCC Transfers’ post a few weeks ago on the previous board. Was going to do a new thread here but this thread will suffice.

Incoming transfers:
In addition to the guys noted in the tweet Julia posted above:

No outbound transfers announced yet from GU or SMC though I expect a couple of GU’s end of the bench guys to announce their departure after their season ends. 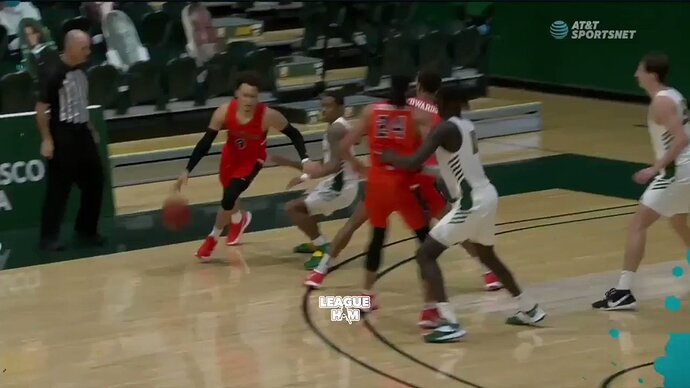 .@PeppBasketball's 6'1 Senior PG Colbey Ross (@cdot_ross) has declared for the 2021 NBA Draft. A dynamic playmaker who's excelled as a savvy scorer & facilitator, showing off his pace, patience, and poise as the offensive catalyst for the Waves in 3 straight All-WCC seasons. https://t.co/HIUv0DM2k7

As expected, Ross foregoing the potential extra year to turn pro. One less elite player for the Broncos to deal with.

Ross is a dynamic player but as of now I see him as more of 2-way contract type player, bouncing back and forth between the G-league and NBA. On the small side; good but not elite athlete. Needs to improve in several areas to be a guy who sticks in the NBA long term. 3pt shooting is OK but not great (just under 35% the last 2 years), needs to cut down on high turnover rate.

We’re going to see how good Romar really is now.