It looks like Brenton Knapper is playing an abbreviated HS Senior Season that started this week. He also participated in some type of showcase event and was getting all sorts of rave reviews from the recruiting analysts. I posted a few of of the tweets below. 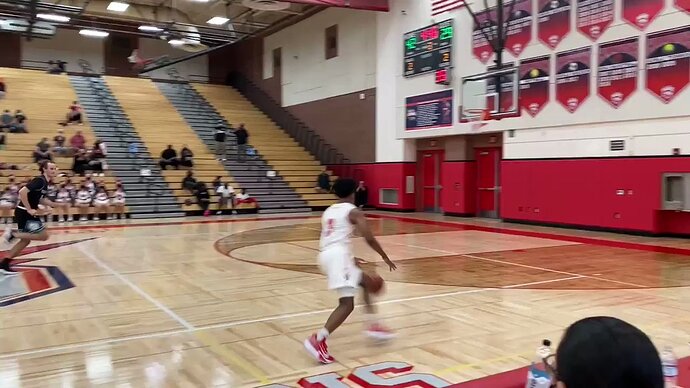 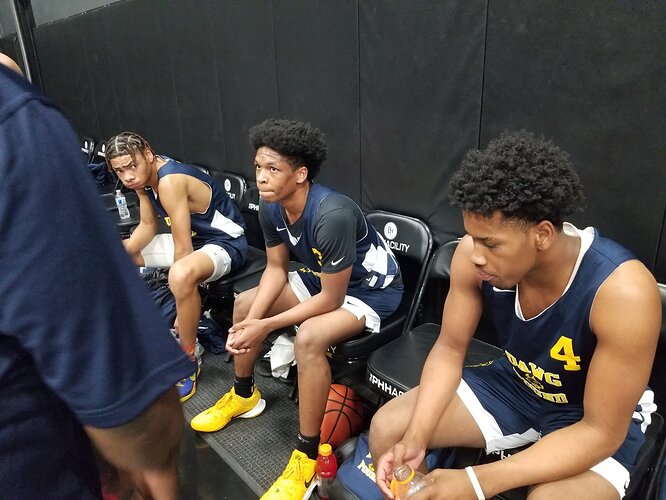 Santa Clara signee Brenton Knapper off to an explosive start at @WCEBball Arizona. 2 explosive dunks. Playing with great energy and poise. Going to be a very nice player in WCC. Coach Elliott has his Dawg Pound team ready to play. #westcoastelite #wce #excellence 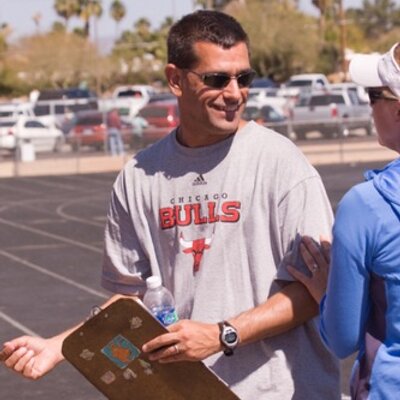 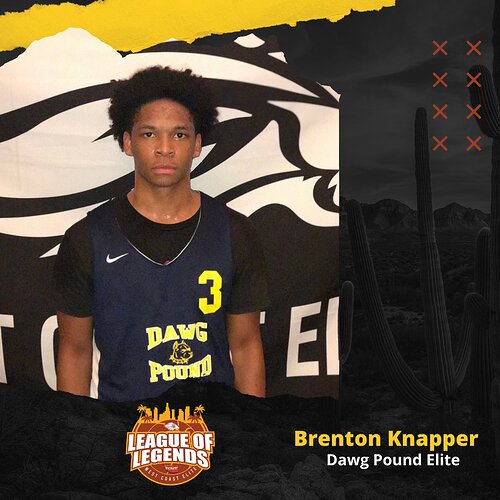 6’1 G Brenton Knapper of Dawg Pound Elite here at the League of Legends! Dominant PG on both ends of the floor that lets his play do the talking! Super quick and athletic, the Santa Clara commit has been electric since Game 1. 🏀🔥”
1 Like
92bronc April 2, 2021, 8:14pm #2

Thanks for posting Bob. Love all this.
I particularly like how much you see/hear of Knapper throwing down dunks…at only 6-1 it is impressive. A dunk is the same 2pts as a layup but it illustrates a high level of athleticism that we need more of and have lacked in many of our recent PG’s. And that athleticism often dictates a player’s ability to positively impact the game in other areas (defense, rebounding, etc.).

I wondered if we tried to get him in early like the big gonzaga guy and the ucla guy. Didn’t know they were actually going to play.

Some of his dunks. He does make it look effortless. 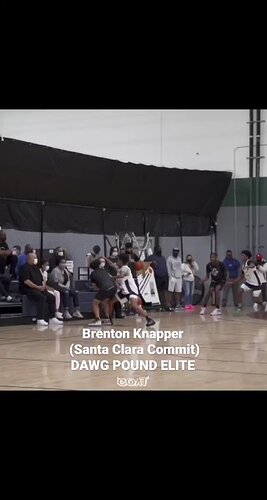 Stewart too. And the Williamses.

4 guards that can really elevate and explode to the rim. And Pipes who is a different kind from them. Going to be a lot of competition for playing time. Basically 5 guards for 3 guard spots at most (not counting Justice).

Will be interesting to see who becomes the primary ball handler. Knapper probably grows into that role. J. Williams can be be it some of the time, and perhaps Pipes as well. From what I have seen of Stewart, his most immediate impact will be off the ball as a scorer. A veteran transfer PG with experience is a logical stopgap. Other than an experienced PG, a physcial/athletic post defender is our primary need. Someone who can at least make life a little more difficult for an Eli Scott type.

You might be interested in what I just posted. Basically, J Williams already became the primary distributor/creator in the 2nd half of last season.

I think to be able to rebound well enough to improve there, we need to be able to play Justice at the 3 and Djuricic at the 4. Caruso is fine, but nothing special as a rebounder.

Rebraca did a zoom call with Duquesne, so clearly he is looking for a fit rather than going to be the biggest program that recruits him. So hopefully we’re a real player for him, as I think he is a real player. Rebraca is from Serbia and Djuricic is ethnic Serbian, and speaks the language. 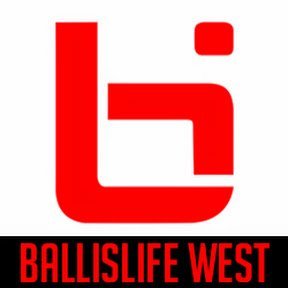 Dont put too much stock in WCE events… pick up ball against JV kids. Silver gasses up anyone for a few bucks in his pocket