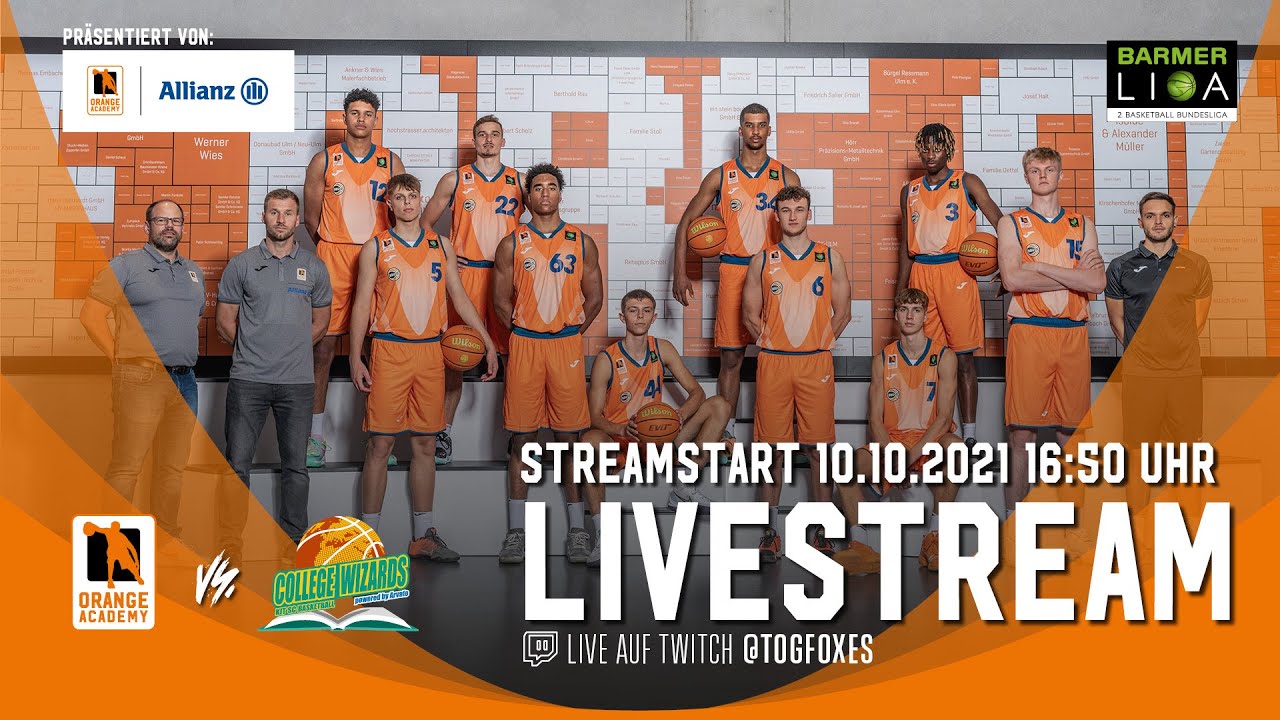 He is 44 in orange. I watched a couple minutes and it should start with a sequence of him getting his teammates two good looks from 3. They are playing a team that has guys in their 20s and 30s.

Don’t know much about this ranking system, but Ensminger is ranked as the 18th best European prospect born in 2004. Only context I have is that #1 might be the first overall pick in the 2023 NBA draft and #15 is committed to Arizona.

Jake Ensminger is underrated prospect who has shown flashes of brilliance at Valencia #AdidasNGT
6’8 point guard who sees passing lanes ahead of time. Effortless technique, may end up as top 3 shooter down the road from this tournament. High character with room to grow physically

Yep. Don’t know much other than Sendek is “really excited” about him and his dad was the all-time leading rebounder at Valpo.

He might be a reason for JW to stay another year…

I just like that his height allows him to be easily paired with Stewart and Knapper.

I hear and see a lot about Ensminger’s passing which is great but I hope he is a legit scorer as well. We’re losing Vrankic and Pipes for certain, and maybe Justice and Jalen as well…that’s our top 4 scorers and there’s a big drop off in scoring after those 4 guys to Braun, Giordan and Stewart. That’s a lot of scoring production to replace.

Exciting! I’ll admit I haven’t looked up much of him but it looks like there is a lot of potential. I wonder how this will shake things up with Brenton in the lineup next year. Also interested to see how we work with the portal. Hopefully we can get some good guys like last season.