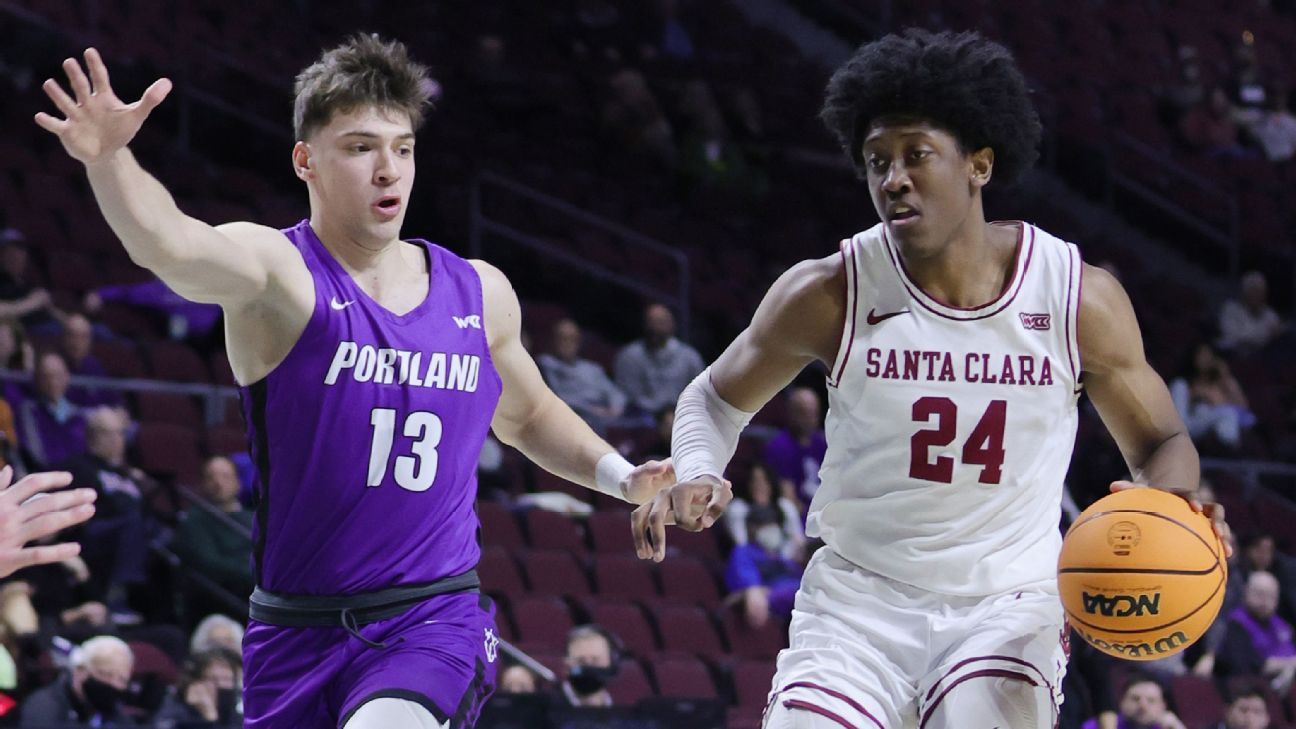 this was most reasonable path for Jalen, hope he gets good feedback that either leads to a 1st round draft pick or a return to the Broncos!

If he does enter and get picked, he’d be the first drafted Bronco since Nash.

Found this on Youtube. Funny to watch the “small version” of Jalen Williams from five years ago. Even then you could tell he had really long arms and good feel for the game.

As expected.
Just hope it works out best for Jalen…as redwhite said…1st round or return to Broncos.

It says something about Williams’ character that in assessing the past season, he described team accomplishments first. Good luck in either case.

Click the tweet below…hadn’t seen this message from Jalen posted on his Twitter late last week. This sounds like a done deal and he’s already made up his mind to turn pro. I guess ‘never say never’ since he’s retaining his ability to return but this seems final. There’s also a brief video on his twitter more or less saying the same.
Best of luck to Jalen, just hope he lands in a good situation where he can thrive and continue to improve.

Hope he makes the smart decision… a 2nd round pick is near worthless in today’s NBA. 1st round is guaranteed gold.