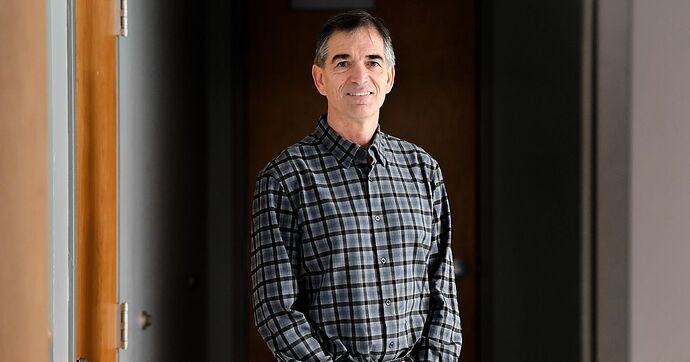 On any night, John Stockton’s name and No. 12 jersey can be seen hanging from a banner in the south-facing rafters at McCarthey Athletic Center. But Gonzaga and its most prominent alumnus are at odds over the school’s mask mandate, leading Gonzaga to...

Can’t believe no one has commented on this. Just nuts. But not unexpected.

I’ve heard a few first-hand (NOT hearsay) head scratching stories about his time in Utah. The guy has always walked to the beat of his own drummer. Maybe that’s what made him an all-time great point guard. But this is lunacy.

I was in Utah the last week for Sundance and some skiing ) except the Sundance part went virtual and saw these articles. (BTW: It was much fun to have the Broncos upset the Y while I was there.)

From the Salt Lake Tribune:

Now, though, Stockton has expanded his opinions into further misinformation. In the full transcript of the interview with the Spokesman-Review, the former point guard asserted that over 100 professional athletes have died from the vaccine — a claim that has been debunked dozens of times over.

And another Trib editorial:

Gordon Monson: Jerry Sloan would’ve thrown John Stockton out of the gym had the guard gone rogue, the way he has on good science (sltrib.com)

He is entitled to his own opinions…just not his own “facts”. If he is going to assert a claim that “hundreds” of professional athletes have died from the vaccine, a claim that has been repeatedly refuted, then he needs to provide a list of names to justify his claim. Otherwise, he just needs to say “I don’t want to get vaccinated” and then just STFU about the subject.

Do I agree with his point? Absolutely not.

But I’m too exhausted from these viewpoints to respond online to the original post.

Glad it’s Gonzaga’s issue and not ours.