I really enjoyed reading this article and thought I would share. Enjoy! 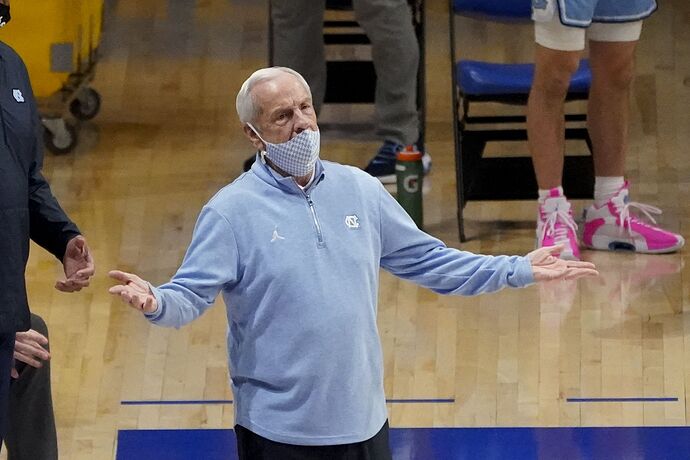 Roy Williams' retirement a reminder that college basketball's old guard is on...

Roy Williams’ retirement offers a reminder that many of the coaches we now know as the faces of the college basketball are on the cusp of their swan songs.

Yep it was an April Fools joke!

Wasn’t talking about the transfer post. Also, this was April 2nd. I thought maybe an actual media source wrote an actual article about an actual SCU player which would have made it make sense on an actual SCU forum.

If you’re going to post something off topic, could you at least make sure it doesn’t have a title that shares a name with two players on the team with no further explanation?