Cody Williams (I believe younger brother of Jalen) is listed as having “medium interest” on our verbal commits page. Long 6’6” guard out of Gilbert, Az.
Jalen tweeted a video of a recent dunk:

Video Credits: @EVision_AZ
People must not have seen this lol pic.twitter.com/FjlFaKZ9D6

Cody received an offer from UT, might be wishful thinking for us to be able to stay in the mix… 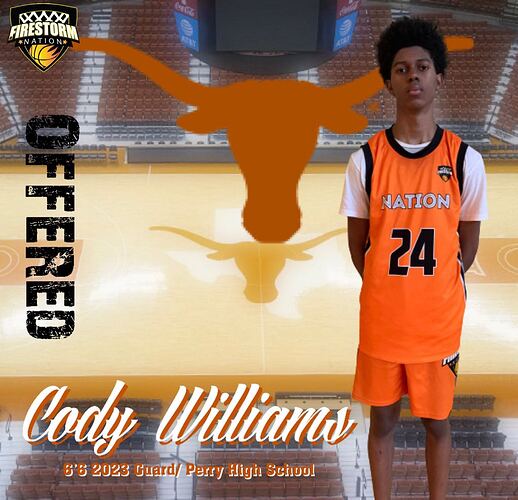 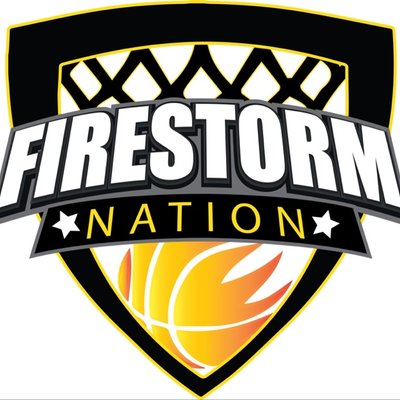 Same as Bediako the younger.

Good luck to him, don’t go to Gonzaga.

I feel a little more hopeful that we can still manage to get Cody Williams for some reason, but it’s too early to really say. That’s impressive he already got an offer from Texas! Bediako’s brother was a long shot because he was a 5 star recruit, but maybe Cody will end up being a 4 star recruit by the time he needs to make a decision. Hopefully we can do what Pepperdine did with the Edwards brothers. That would be so great for the team!

Doesn’t hurt to hope, I guess. But this is 2021 and he’s a 2023. I expect he will blow up this summer and a bunch of P5s will be after him. If he is already getting an offer from Texas (a coach whose player evaluation I respect very much), I figure there are more to come.

Kessler Edwards was a 3 star looking at schools like Nevada and Utah State, per 247. And from the north side of LA metro. So not really the same.